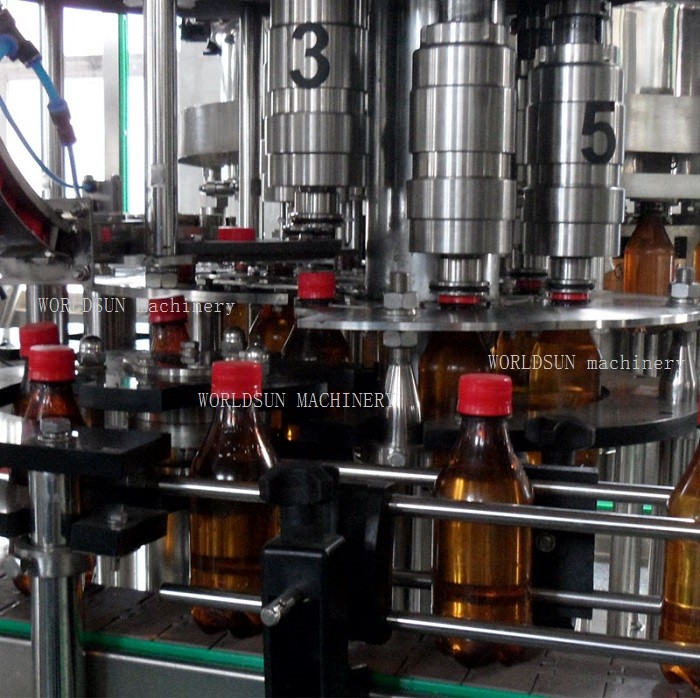 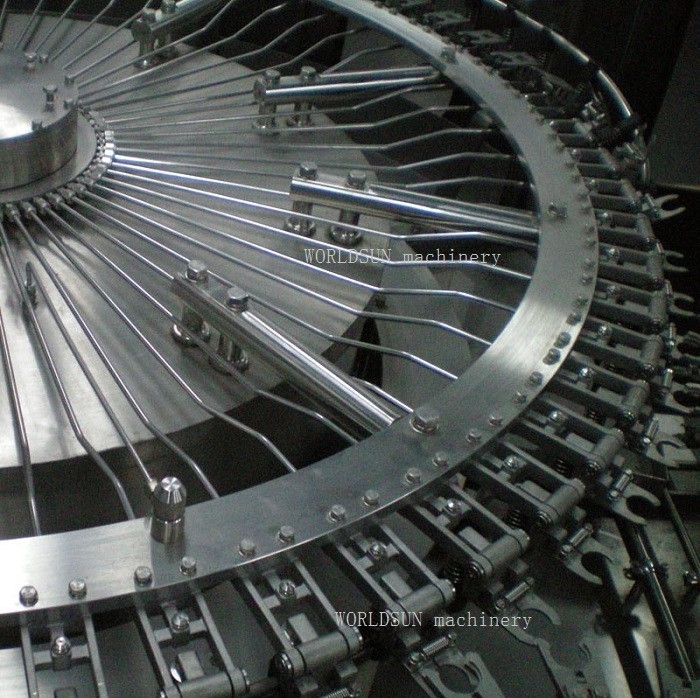 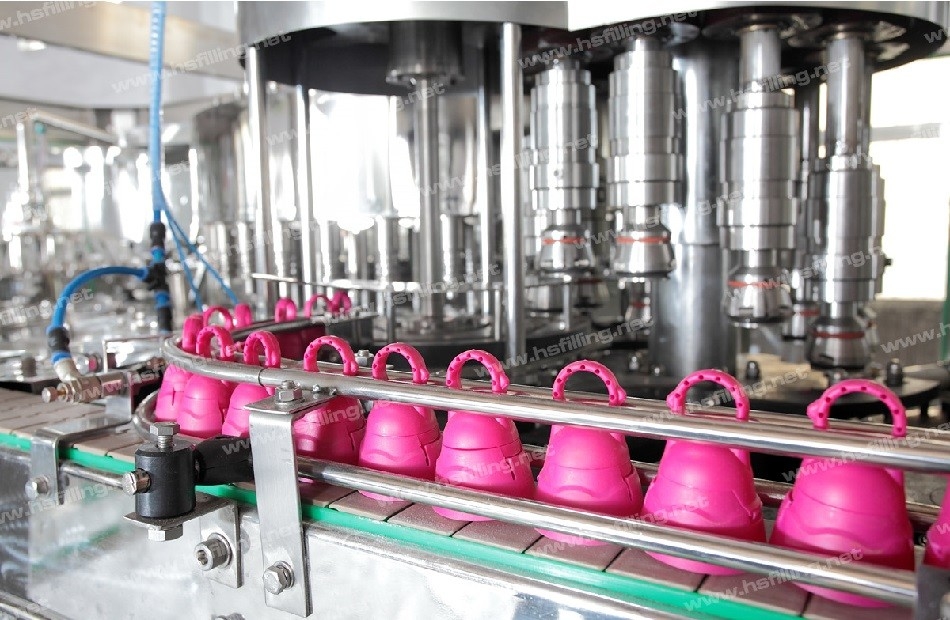 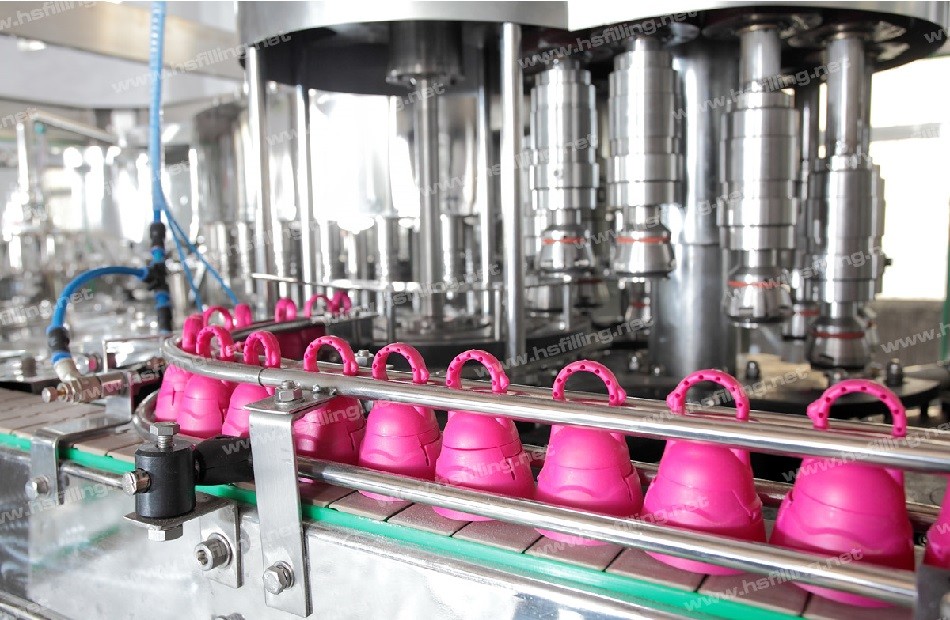 Soda Water Juice Liquid Beverage Carbonated Filling Machine also called isobaric filling machines； mainly used for producing Carbonated beverage; since carbon dioxide gases(CO2) are pressurized to mix with liquids , the pressure throughout the filling system is typically 0.3 Mpa-0.6Mpa. and because CO2 is more stable at low temperatures, low temperatures increase the solubility of CO2 in water. To increase the amount of carbon dioxide dissolved in water, the beverage is usually mixed and filled at 0-5℃,